I thought it might be interesting to see what the spiritualist papers were saying 100 years ago. This article was taken from ‘Light’ on the 27th March 1920. To put this more in context we have to remember that this is two years after World War 1 has just finished and the Spanish Flu has been running rampant for the last two years. It was a time of enforced change and unknowing. Much like today.

OTHER WAYS OF SEEING,

“We could imagine an immediate representation of an object, not through the conditions of sense, but by the understanding. But we have no tangible idea of such knowledge. Still, it is necessary for us to think of such in order not to subject all beings capable of intelligence to only our way of seeing things. For it may be that some world beings might behold the same object under another form.

“The other world is . . . not another place, but only another view of even this world.”
— “Dreams of a Spirit Seer,” by Kant.

If we compare these extracts with what Sir Oliver Lodge is reported to have said in Boston we shall see that Kant anticipated the conclusion to which Psychical Research has led him.

“They [the departed] see the world from one aspect, we from another. Sometimes I think there is but one world. This would imply that their faculties relate them to the same centres of force which are manifesting to us through atomic matter. Such a view would be in keeping with the economy of Nature — that marvellous economy referred to in Mr. S. De Brath’s interesting article (Light, February 21st), in which he points out that merely by the regrouping of atoms and the addition of three atoms a poison becomes a useful drug. It would be entirely consistent with the principle governing the Universe if the suggestion of Kant and Sir Oliver lodge proves to be the fact. The very same forces which are radiating beauty and power to us through the medium of matter may be radiating beauty and power to beings in another condition through some finer medium. 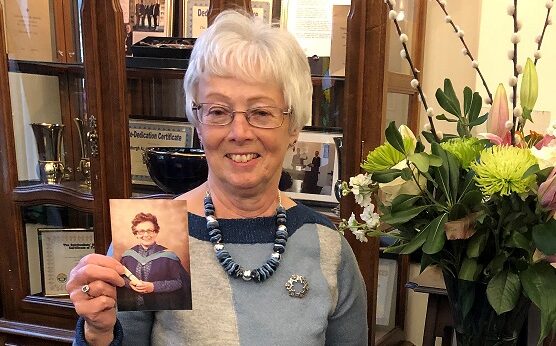 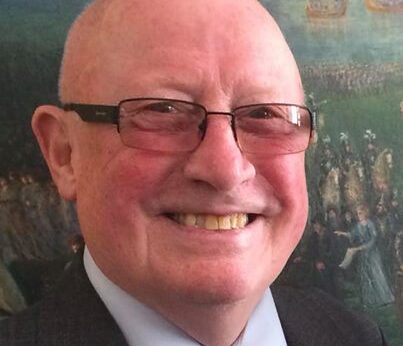 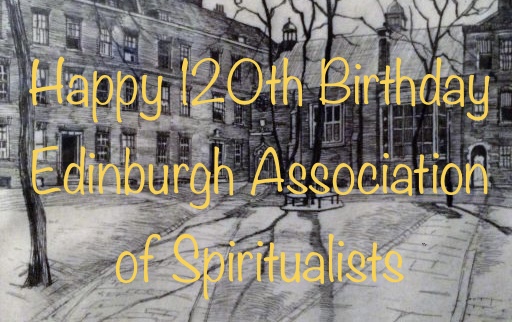 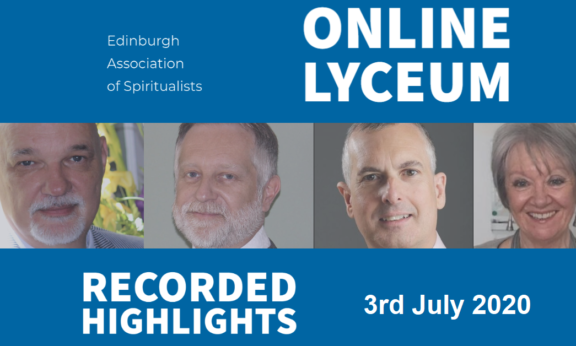